I wish you and your families a blessed Easter!

Indo Pak UMC is a chartered United Methodist Church with 110 members and constituents of whom half are Pakistani Christians and half are Indian Christians. This is the only South Asian church in Chicago/Illinois area with an equal membership of Indians and Pakistanis. All other churches are either an Indian church or Pakistani church with a few representatives from the other.

Greetings in the precious name of Jesus! 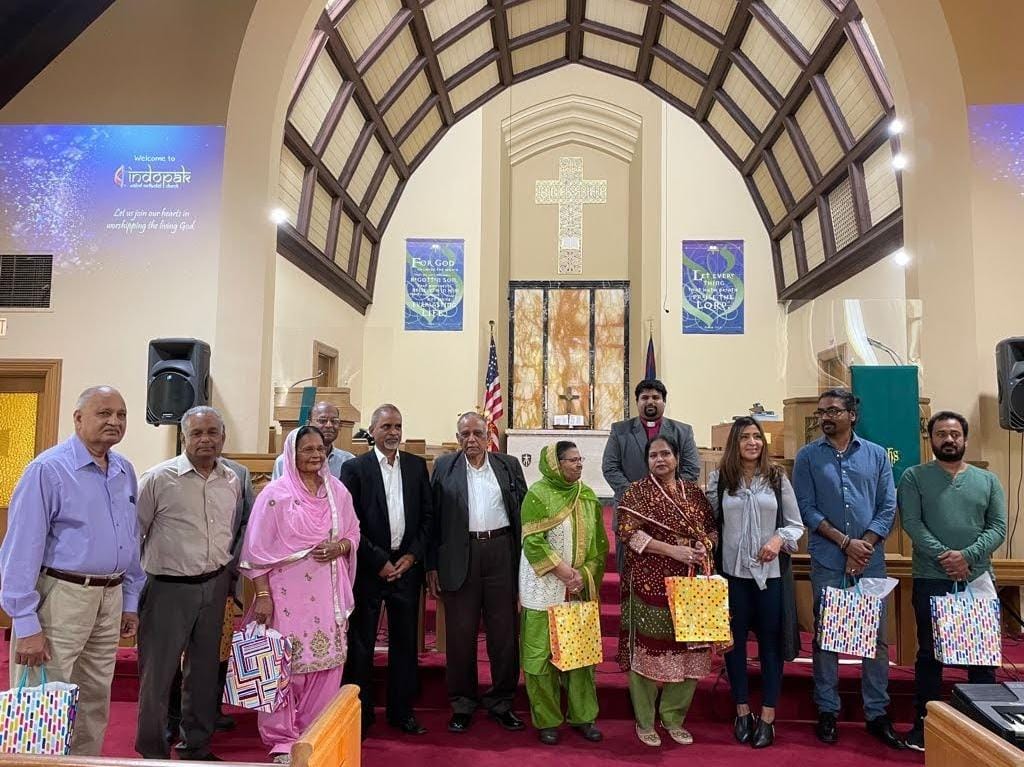 Indo Pak UMC began in 1984 with the first gathering in forest preserve and subsequently in Rev Ernest Singh’s home in 1990 until June 2004. Ravenswood member nurtured and encouraged the congregation from the very beginning of our organization.

Twice each month, our e-newsletter offers examples of Christian living, inspirational messages, and information on what it means to be a United Methodist.

July 23rd, 2017 Dear members of Indo-Pak Church, Greetings in the precious name of Jesus!I hope and pray that the

Church Family, We trust the Lord as our leadership team continues to closely monitor the ongoing coronavirus situation and are

To keep this relationship strong, besides cooperating in ministry and budgeting, there is a joint worship service the last Sunday of every month, where members of both congregations come together to worship.

The first worship service was held on July 4th 1984 at Des Plaines Rivers Forest Preserve with 8 adults and 8 children. Later worship services were held at Rev Singh’s apartment until the group rented Ravenswood Fellowship UMC chapel in 1985. The Church was chartered as an independent church in November 1986 as Indo Pak Church of Chicago. The name Indo Pak was chosen by the group intentionally to make sure that both nationalities felt included. In 1989 Indo Pak merged with Ravenswood Fellowship UMC but kept our own Hindi/Urdu service.

On August 15th 2004 Indo Pak was christened as a United Methodist congregation and moved to its new location, West Ridge UMC. The church is located within blocks from the historic Devon area where most of the Indian and Pakistani businesses are located. 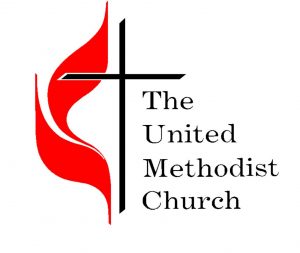 “I am He that liveth, and was dead;
I am alive for even more”

Some of the Indo Pak members are engaged in:

Our young adult group consists of young adults in college and older. They meet one Friday a month and get together for prayer, discussion and fellowship. Each month we meet at a different member’s home.